....... ..... ..... ..... .... .... Rabbi and Cantor Hyman Millman was born in Britchane, Bessarabia, on the last day of Passover, in 1893. His father was a great Rabbi, and soifer, whose name was Itzchock, the son of Moshe Soifer Millman. Cantor Chaim Millman received a thorough education under the training of Rabbi Yehudah Rabinowitz, Rabbi Moshe Ratzes, Rabbi Barshefsky, and also his brother-in-law Rabbi Moshe Berman, a cousin of Rabbi Yehudah Leib Mimon. When Cantor Millman was a young boy he was a student at the Kishinev Yeshivah. He first became Cantoir in Kishinev .... DR. Meyer Ebner, leader of the Zionist Organization of Bukovnia, came to Chotin and hired him for the Tombeale Synagogue. When Rabbi and Cantor Millman arrived in the United States, he sang in the great synagogues of New York City, Boston Philadelphia, Newark, Cleveland, Chicago, as well as in Montreal and Toronto.
Publié par skorecki à 06:30 Aucun commentaire: 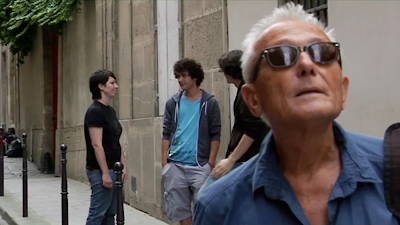 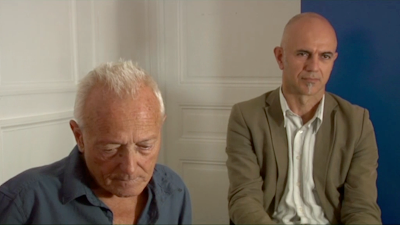 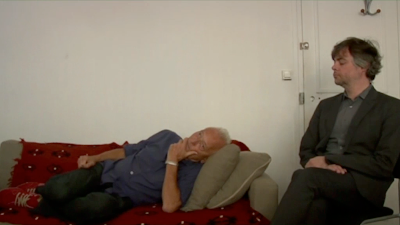